Angel Encounter – Do not be Afraid! 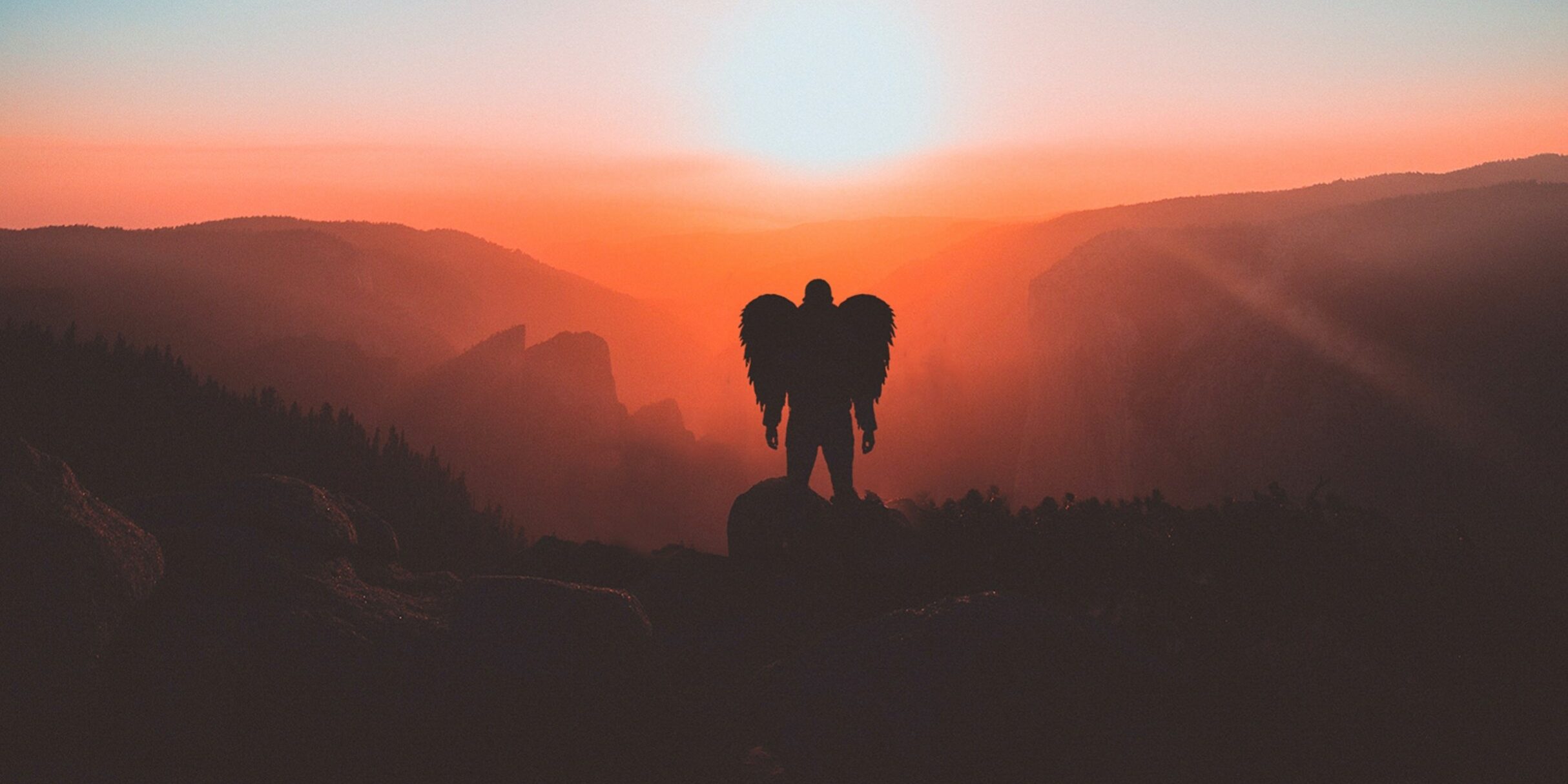 In chapter one of the Gospel of Luke you will find two angel encounters. Both involve the angel Gabriel, who first visits an older priest named Zacharias and then appears to a teenage girl named Mary. Here is a little background:

To Zacharias, Gabriel said “Do not be afraid, your prayer is heard.” The prayer being his and Elizabeth’s cry for a child, probably prayed many, many years before. I imagine at some point they concluded that this was a prayer God would not answer and moved forward accepting theirs was to be a “childless” life.

Then Gabriel shows up unexpected and tells Zacharias, “Elizabeth will bear you a son.”

You must get into Zacharias’ shoes to understand his response. The Scriptures tell us he asked: “How shall I know this?” This seems like a reasonable question, however, when you study the original Greek, you find that in modern language, Zacharias was saying something like “Do you expect me to believe this? We’re old.” Not exactly an expression of faith that we would expect from a priest. But I get so encouraged by this story and here is why.

Zacharias’ doubt in that moment did not stop God from answering his long-ago faith spoken prayer! God took care of his doubt and revived his faith using a surprising method – making him mute. Some may read this story and see God punishing Zacharias when in truth, God was saving him from continuing to speak doubt and restoring his faith – God’s discipline is always redemptive! I mean, think about. If this had not happened, Zacharias would probably have shared his angel encounter with Elizabeth negatively. However, not being able to speak, most likely caused him to have to communicate in writing – with belief. In the story, once John was born and Zacharias’ speech was restored, his first words were praise to God!

I am sure when Zacharias and Elizabeth were praying for a child, they never imagine their baby would precede and announce the coming of the Messiah. And when Gabriel spoke to Zacharias, I am sure the timing of them becoming parents did not make sense – it is not normal for old people to have children. Yet to God the timing was perfect!

To Mary, Gabriel spoke “Do not be afraid, you have found favor with God.” Mary also responded with a “how” question: She asked, “How can this be?” A very appropriate question since she had never slept with a man. After Gabriel answered her question she responded humbly and in faith with: “Let it be to me according to your word.” What a response! It has inspired me in the way I respond to God with over the last several decades. Really this should be our response to the Lord in all things! This should be the goal of our lives – as God wants!

Mary was still a teenager, and yet, her mature response continues to inspire us today. In Matthew 8:4, we read “whoever humbles themselves as a little child is the greatest in the Kingdom of heaven.”

Mary probably was not spending too much time thinking of giving birth to the Savior of the world. As a teenage girl betrothed, her thoughts were probably like most engaged women. A normal sequence of planned events leading to a wedding day and a happy marriage. God saw a life dramatically different with more purpose than she could have ever conceived in her mind or heart. What God birthed in her changed her life entirely. In fact, it changed the world!

Let me say to you today: “Do not be afraid – your prayer is heard.”

Your prayers ARE heard! Some may take time to work out but do not stop praying! Guard your heart, keep believing. Stay in the Lord’s will – the right time for prayers to be answered are in God’s time.

Let me say to you today: “Do not be afraid – you have found favor with God.”

Thanks to Jesus we HAVE favor. He paid the debt for every sin – yours and mine – when we come to Him and humbly lay our lives before Him; when we acknowledge our sin and turn from the world’s ways and seek God– Jesus restores our relationship with the Father and we have favor with God!

Start each day by seeking God through prayer and reading the Bible, and then take one day at a time; do the right things in your power to do, and remember your prayers are heard and you have favor! God’s plan for your life is worked out by Him – rest in that. 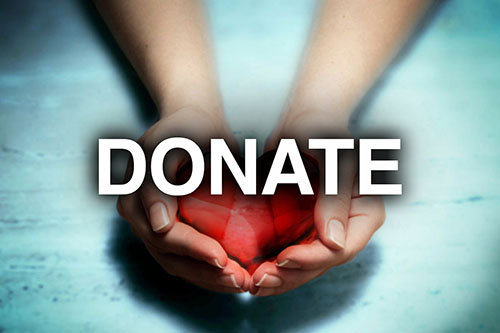